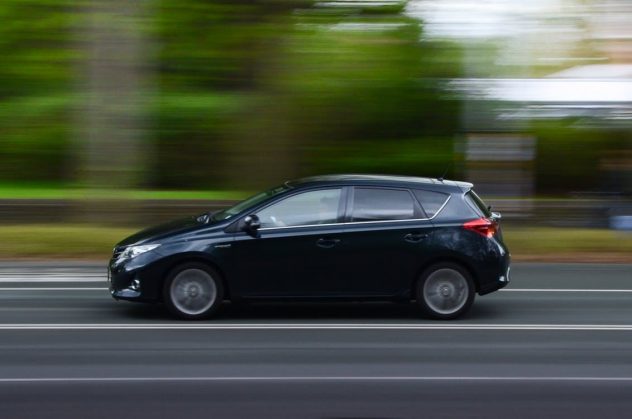 I like driving. The open (or not so open) road. The changing landscape. The excuse for frequent pitstops for pork skins, Caramellos, and coffee (you know, of course, to help me stay awake).

Driving also gives me the opportunity to listen to a variety of music and programs. When my wife and kids aren’t with me, that means I get to listen to my favorite insightful podcasts. Driving to Nashville for a girls basketball camp at Lipscomb University this weekend, I had a chance to listen to several episodes. Here are some of the highlights:

The January 2014 episode of NCTE’s Language Arts Podcast pumped me up for the 2017-2018 school year. The episode, titled “Students as writers and composers: Workshopping in the Digital Age,” features a third grade teacher and a college English professor. The best part included a discussion of the messiness of writing workshops as a result of student pacing, student choice in text selection, and variations of tasks. Another really great part of this podcast was about selecting appropriate mentor texts based on student reading ability and giving students more liberty in selecting the styles (e.g., informative, persuasive, argumentative), topics, purposes, and audiences of their writing. 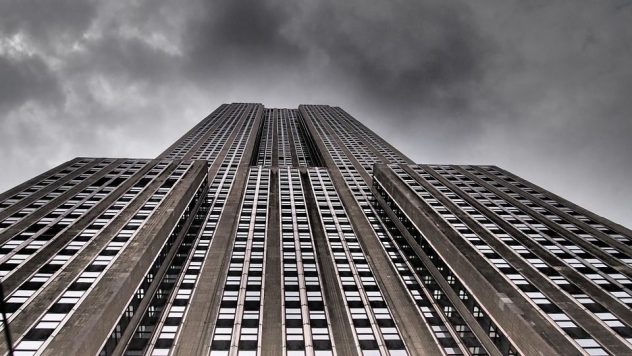 The June 6, 2017 episode of the TEDTalks (audio) podcast is a little different than the others I’ve presented here. The title: “Why glass towers are bad for city life — and what we need instead.” You’ll find yourself nodding and agreeing out loud with various insightful, deep reflections on the relationship between a place’s architecture and its feeling of culture, community, and history. Glass towers have made skylines around the world seem nearly identical. Glass — unlike wood, terra-cotta, copper, granite, brick, and wattle — doesn’t change much over time. It doesn’t show wear. Its texture doesn’t change. When it gets old, it gets replaced, and then the building looks just the same as it ever has.

Think about your favorite park or favorite outdoor spot to converse with friends. What about it grabs you? Natural light, greenery, comfortable seating and walking space, and textured buildings around it likely contribute to its worth.

Justin Davidson, the expert behind this TEDTalk, notes that workers quickly commute through the cold, glass-walled open space of the Plaza Mayor in Paris. They’re much like the people who travel through PPG Place in Pittsburg. Because of their shiny glassiness, both lack visual texture. And the result is a lack of community texture. This likely isn’t the sort of place you pictured you considered your favorite gathering place.

This podcast made me think, “How can I apply this to my classroom?” 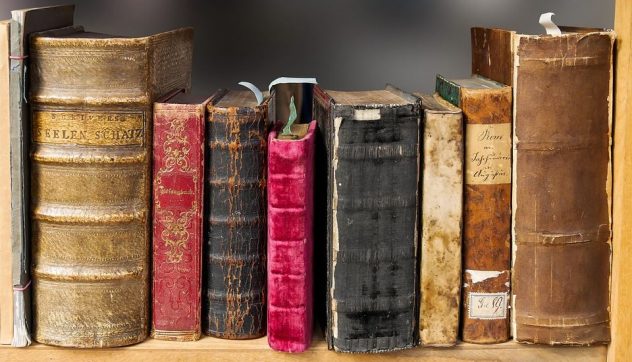 My colleagues and I have spent time in recent professional development discussing the importance of student choice and differentiation. That shiny textbook can sometimes be like the glass towered cities of the world. It looks nice, but provides something so immensely fabricated that it doesn’t connect. Its worksheets are dry. Its questions don’t know their audience. Its learning goals didn’t first begin with a check for understanding among the students in a classroom, let alone thousands across the US. That’s what’s so great about used bookstores: the ubiquitous smell of moldy, mildewing pages. They have character. Their pages are worn, torn, folded, annotated, stained. Names in their covers are etched, marked out, and replaced. They’re the types of books that have been more than assigned; they’ve been chosen. They’ve been shared and lent. But these books — not those shiny all-inclusive literature books — are best when picked off the shelf from among others of comparable complexity.

Common Core by name suggests a sort of national unification of educational skylines and can easily be built up as representative of the world’s glassed cities. It can offer teachers and students freedom to explore, demonstrate choice, and personalize learning, but it takes careful consideration and intentional planning to get it done.

Any mass-produced tool or technique can become a glass tower. A one-to-one initiative doesn’t automatically personalize learning. No software or app provides a magic bullet. Not a worksheet. Not even an engagement strategy. A learning environment needs a tattered, worn feeling. It needs to feel like that rustic Brownstone apartment — lived in, inviting, warm, imperfect, vulnerable, supporting. After all, we want to know more about our students’ lives so we can adapt their education for them. Even more, we want them to comfortably meander the environment we create so they can find what interests them, challenges them, and drives them.

Can you relate to any glass-towered cities in education? Do you have any thoughts about the topics discussed in the podcasts I’ve described? Feel free to share any of your thoughts or experiences below.

0 comments on “Driving Three Podcasts Per Hour”Add yours →