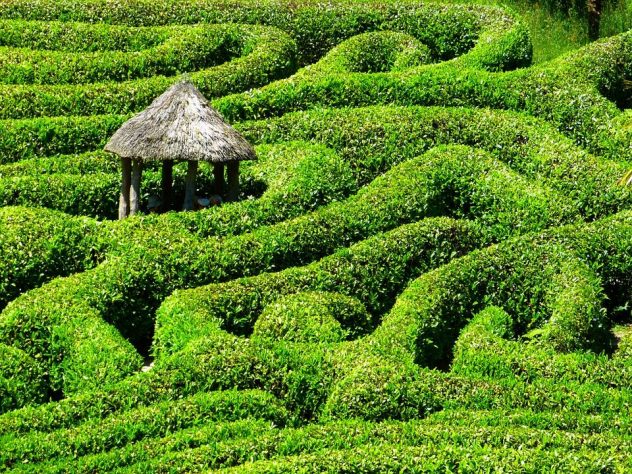 “Meaningful” is relative. To some, it’s strictly business, the ability to apply something learned to a profitable activity. To others, it’s intellectual stimulation, a problem mocking one to the face, daring to be solved. To even more, it’s recreation, self-improvement, innovation, or peace-giving.

This year, I sought meaningful in my classroom. I ended up deciding to experiment with student blogging.

During Christmas break I was contacted by my principal (who’s solely responsible for me getting back into blogging earlier this year) who asked me to present a PD session on blogging for educators.

While preparing content for the session, I came across numerous educators who have their students blog.

Borrowing from the concept of Genius Hour, an inquiry-driven learning experience based on the constructivist learning theory (see also this great article), I created what I call “Free-Exploration Friday.” Students complete reading and analyzing a text Monday through Thursday, then freely explore a topic related to the text. For example, after reading Nicolas Gage’s “The Teacher Who Changed My Life,” an autobiographical account of a mid-20th century Greek refugee’s acclamation to  American life and subsequent accomplishments, students selected a range of topics to explore: e.g., the history of wallets (the refugee’s proud father died with a picture of him in his wallet), the circumstances of communism in 1940s Greece, educational opportunities for immigrants in the US today (Greek-speaking Gage was initially placed in a special education class rather than a class for English language learning), what constitutes a great teacher, the process of US citizenship, and even staples of traditional Greek culture, such as dances, foods, and clothing.

The first Free-Exploration Friday spilled into Monday and Tuesday the following week. I was shocked to see students wrestle with freedom. When I observed students struggling to reach beyond the immediate context to discover topics they wanted to learn more about, I decided a few things:

The next few blog posts came a little easier, but still some students struggled so much they just settled for a simple topic about which I knew they cared little, or they avoided the assignment altogether.

What Student Blogging Does for Students

I couldn’t agree with Couros more. There are two more reasons I’d add to his list: (1) Display Personality (informal inquiry-driven writing can reveal a lot about students) and (2) Construct Pathways for Communication (presenting information, posing questions for open response, then interacting in comment threads gives ownership, builds argument and reasoning skills, and cultivates a learning community).

What Student Blogging Does for Teachers

From an objective instructional standpoint, blogging is a way to formatively assess whether a student has mastered targeted reading, writing, language, and research standards. Unlike other forms of assessment, it also makes reteaching and reassessment simple: students update their blog posts upon strengthening their learning, and the assessment and feedback process renews.

Student blogging also allows teachers to review students’ growth throughout the year. They can identify places of intervention as well as places of celebration. Many of my students used specific blog posts as evidence of their learning stretches and achievements at our school’s combined end-of-year student-led conferences/advisement sessions.

More than this, though — yes, even more than the learning itself, — blogging gives teachers an opportunity to learn about their students by letting them select what they want to present with as little filter as possible.

“…blogging gives teachers an opportunity to learn about their students by letting them select what they want to present with as little filter as possible.”

The Most Revealing Blog Assignment Yet

In my first three years teaching, I haven’t done a good-enough job at getting to know my students. I’m not typically aware if they’re disengaged because of a bad home life, in tears because of a break-up, cutting up to get a certain person’s attention, or being compliant to avoid being caught in some wrong. I haven’t been in many pictures taken with students on the last day of school. I haven’t been at any student’s grandmother’s funeral. That wasn’t me at the finish line as my student placed in the state track competition. I wasn’t there when one of my students won the state wrestling title. It wasn’t me who gave a student his school meal every day to make sure she had a meal that day to eat.

My 10th grade students read two texts and were given an assignment. They had previously read “To Build a Fire,” by Jack London, and “Everyday Use,” by Alice Walker. We used both texts to compare how different settings create different types of conflict. “To Build a Fire” features mostly natural and internal conflict; whereas, “Everyday Use,” features interpersonal and internal conflict. To demonstrate their understanding of how setting can affect conflict, I assigned students to write a short personal narrative or poem that illustrates a setting in their life that has created conflict. I wrote an example short story and poem for them to use for inspiration, if needed.

This was the best blog assignment I’ve given yet.

Students completed this assignment by writing about various types of conflict:

Check out their authentic work, as summarized and linked below. 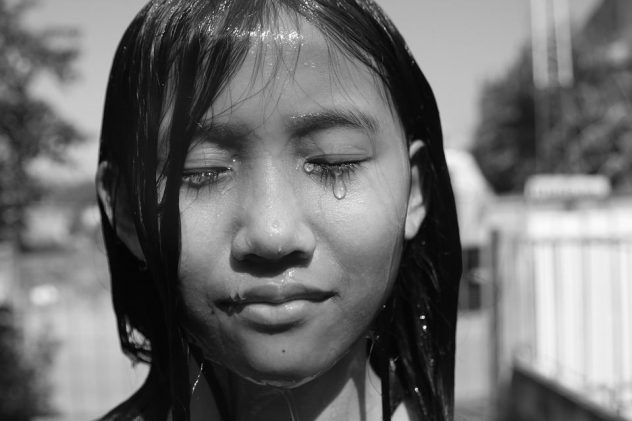 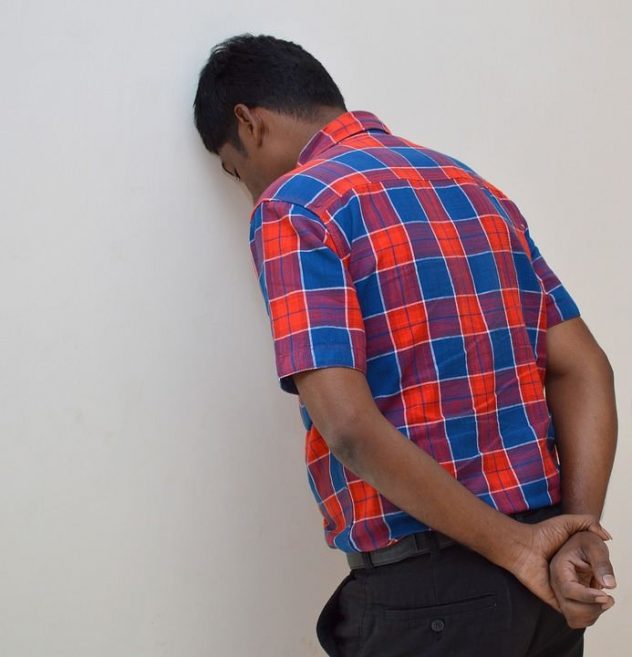 Some teachers are masters at personally getting to know their students. They’re ready to praise students’ accomplishments, ask them the right questions, and prescribe them perfect interventions. But my personality and style are different.

I think — at least for me — I’m on to something. How else would I have discovered all this information about my students? There’s so much to glean from them through a constructivist instructional approach.

What do you do in your classroom to get to know your students? Do you have your students blog? If so, you might be a techno-constructivist! I’m still looking for a class (somewhere out there!) for my students to partner with in their blogging endeavors. Let me know if you’re interested, and feel free to comment below about anything related to this post or student blogging.

0 comments on “Engaging Student Blogs: Meaningful Assignments for Students and Teachers”Add yours →